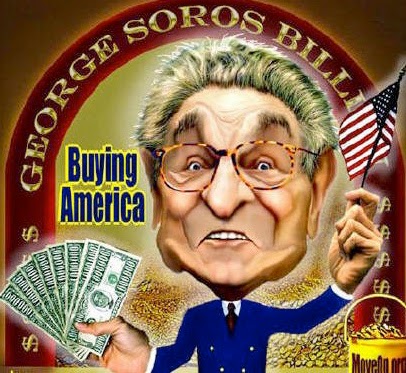 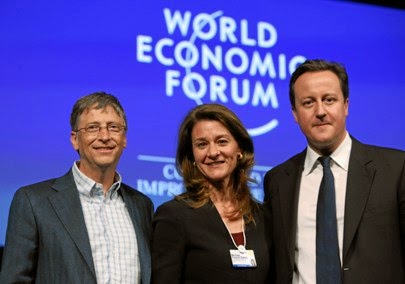 Quelques extraits de l'article d'origine:
If you’re talking possible worldwide epidemic, the stats coming out from the World Health Organisation (WHO) don’t quite hang together as Ebola is not even at anything like epidemic proportions in Africa. Added to which, the genesis of Ebola seems to have come from a nucleus which has, at its centre, a bioweapons lab owned by multi billionaires George Soros and Bill and Melinda Gates.
There was a very revealing comment from a pharmacist over the weekend, who obviously hasn’t yet got the memo. In an interview with Bloomberg News, Dr, Ben Neuman admitted that there isn’t enough “panic” surrounding the Ebola virus for the pharmaceutical industry to justify developing a cure.

“It’s not just one drug that we need for Ebola, we need a cocktail of drugs and perhaps a nice vaccine that could be used, these all take a lot of money and right now in the history of what we know at least there have been [so few infected.]

“It sounds scary but I don’t know if there’s enough panic or enough people who are potential customers for these drugs to warrant a company, a private company, putting the money in it would take to develop these.”


“Ebola is a propaganda operation. Choices are being made: what to emphasize, what to ignore, what to use in order to invoke fear. Producing fear, one way or another, is a standard element in exerting top-down control over the population. When people are afraid, they’re compliant, they’re obedient to authority. And that’s the agenda.”
Lire la suite:
http://therapybook.wordpress.com/2014/08/02/ebola-turning-out-to-be-joint-bio-and-psych-warfare-assault-from-george-soros-and-bill-melinda-gates/
Publié par Isabelle à 13:16