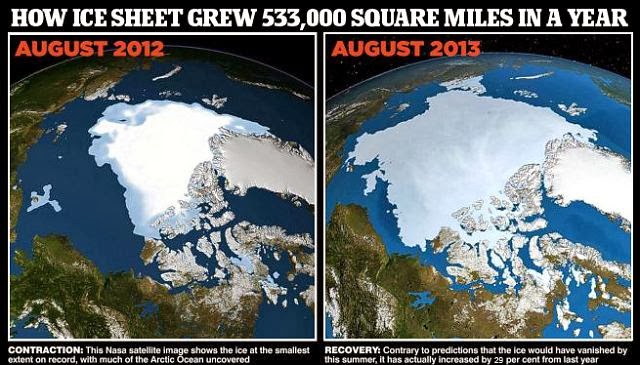 * The risk of a catastrophic solar storm that would leave countries including the United Kingdom and United States without electricity for days or even months will peak in 2015, a new report claims (30 septembre 2013)
http://www.telegraph.co.uk/technology/news/10103492/Solar-storm-could-leave-Britain-without-power-for-months.html 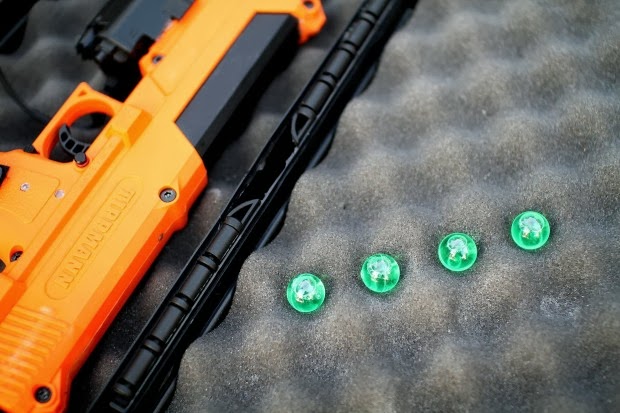 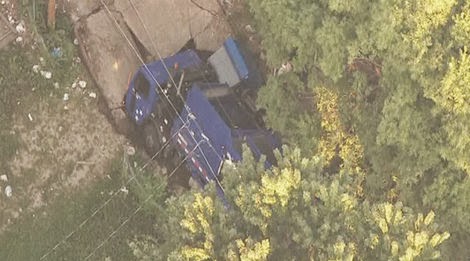 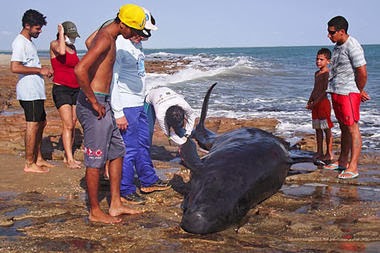 CIA, mind control & mass shootings – Is there a correlation? 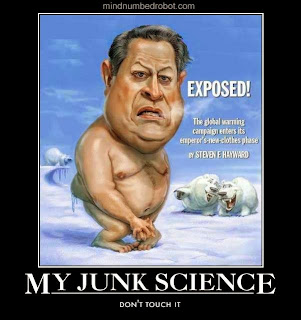 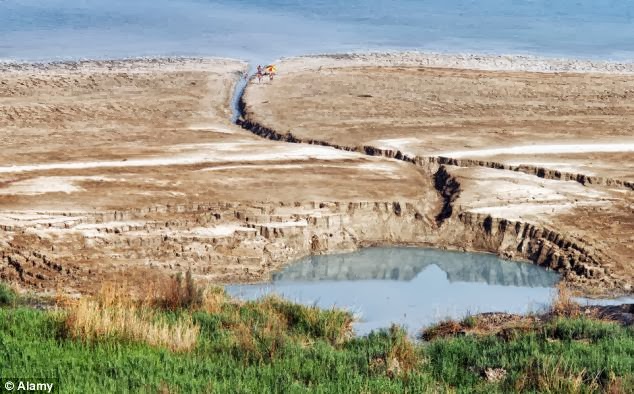 The truth IS out there: British scientists claim to have found proof of alien life 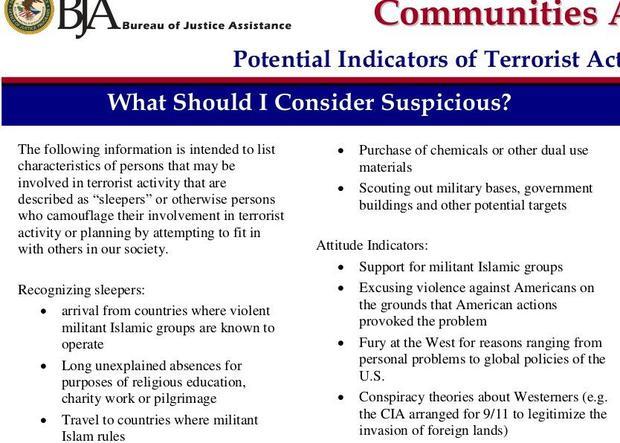 Daily Mail:
Revealed: Navy Yard killer carved bizarre phrases including 'better off this way' and 'my ELF weapon' on shotgun as his mother apologizes to all this victims
http://www.dailymail.co.uk/news/article-2424474/Navy-Yard-killer-carved-phrases-including-better-way-ELF-weapon-shotgun.html

National Post:
Aaron Alexis had ‘my ELF weapon’ and ‘better off this way’ scrawled on shotgun he killed 12 people with
http://news.nationalpost.com/2013/09/19/aaron-alexis-had-my-elf-weapon-and-better-off-this-way-scrawled-on-shotgun-he-killed-12-people-with/ 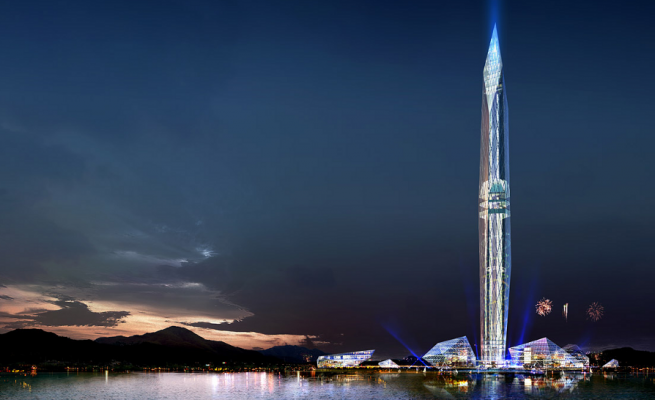 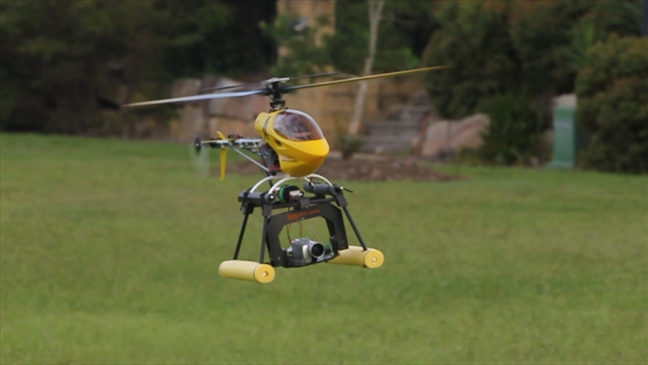 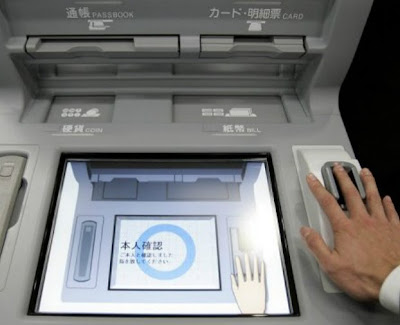 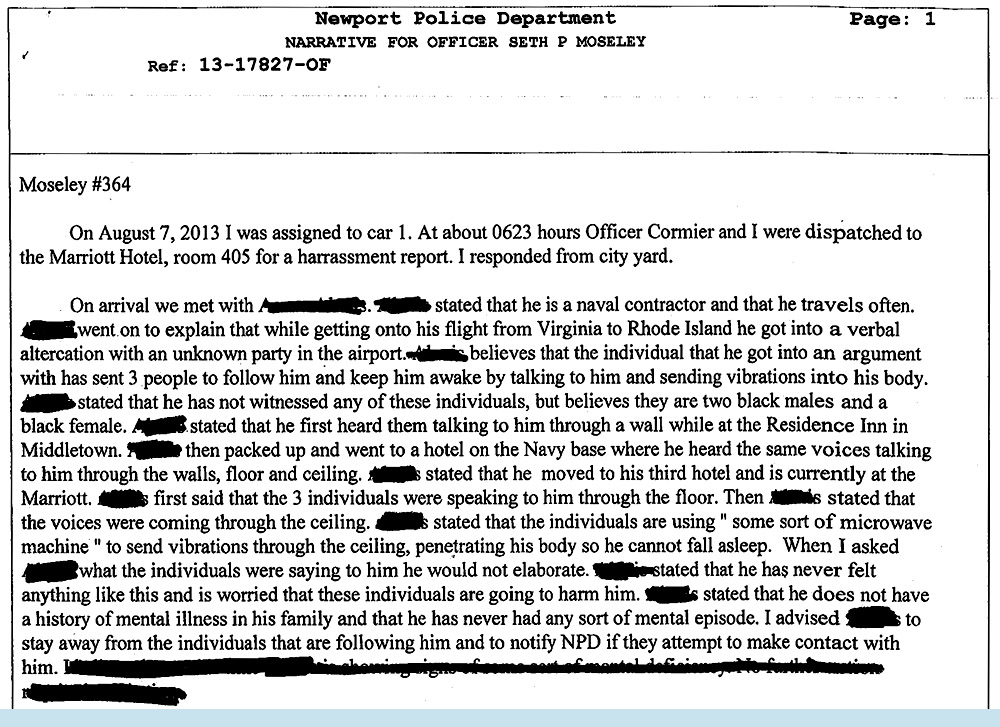 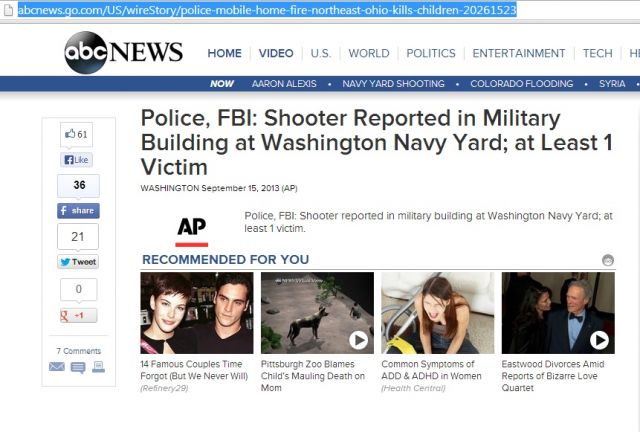 You don’t have to believe in God to go to heaven, Pope Francis assures skeptics

U.S. 'backed plan to launch chemical weapon attack on Syria and blame it on Assad's regime'

Leaked emails have allegedly proved that the White House gave the green light to a chemical weapons attack in Syria that could be blamed on Assad's regime and in turn, spur international military action in the devastated country.

A report released on Monday contains an email exchange between two senior officials at British-based contractor Britam Defence where a scheme 'approved by Washington' is outlined explaining that Qatar would fund rebel forces in Syria to use chemical weapons.

Barack Obama made it clear to Syrian president Bashar al-Assad last month that the U.S. would not tolerate Syria using chemical weapons against its own people.

According to Infowars.com, the December 25 email was sent from Britam's Business Development Director David Goulding to company founder Philip Doughty.

It reads: 'Phil... We’ve got a new offer. It’s about Syria again. Qataris propose an attractive deal and swear that the idea is approved by Washington.

'We’ll have to deliver a CW to Homs, a Soviet origin g-shell from Libya similar to those that Assad should have.

'They want us to deploy our Ukrainian personnel that should speak Russian and make a video record.

'Frankly, I don’t think it’s a good idea but the sums proposed are enormous. Your opinion?

Britam Defence had not yet returned a request for comment to MailOnline.

The emails were released by a Malaysian hacker who also obtained senior executives resumés and copies of passports via an unprotected company server, according to Cyber War News.

The U.S. State Department had not returned a request for comment on the alleged emails to MailOnline today at time of publication.

However the use of chemical warfare was raised at a press briefing in D.C. on January 28.

A spokesman said that the U.S. joined the international community in 'setting common redlines about the consequences of using chemical weapons'.

A leaked U.S. government cable revealed that the Syrian army more than likely had used chemical weapons during an attack in the city of Homs in December.

The document, revealed in The Cable, revealed the findings of an investigation by Scott Frederic Kilner, the U.S. consul general in Istanbul, into accusations that the Syrian army used chemical weapons in the December 23 attack.

An Obama administration official who had access to the document was reported as saying: 'We can't definitely say 100 per cent, but Syrian contacts made a compelling case that Agent 15 was used in Homs on Dec. 23.'
Mr Kilner's investigation included interviews with civilians, doctors, and rebels present during the attack, as well as the former general and head of the Syrian WMD program, Mustafa al-Sheikh.
Dr. Nashwan Abu Abdo, a neurologist in Homs, is certain chemical weapons were used. He told The Cable: 'It was a chemical weapon, we are sure of that, because tear gas can't cause the death of people.'

Eye witness accounts from the investigation revealed that a tank launched chemical weapons and caused people exposed to them to suffer nausea, vomiting, abdominal pain, delirium, seizures, and respiratory distress.

The symptoms suggest that the weaponized compound Agent-15 was responsible. Syria denied using chemical weapons and said it would never use them against citizens.

Speaking to Pentagon reporters at the time, Defense Secretary Leon Panetta said his biggest concern was how the U.S. and allies would secure the chemical and biological weapons sites scattered across Syria and ensure the components don't end up in the wrong hands if the regime falls, particularly under violent conditions.

Government forces and rebels in Syria have both been accused by human rights groups of carrying out brutal warfare in the 22-month-old conflict, which has claimed more than 60,000 lives.

The Mahdi ("Guided One"), an Islamic messiah who would protect Muslims from retribution and dominate the world for Islam