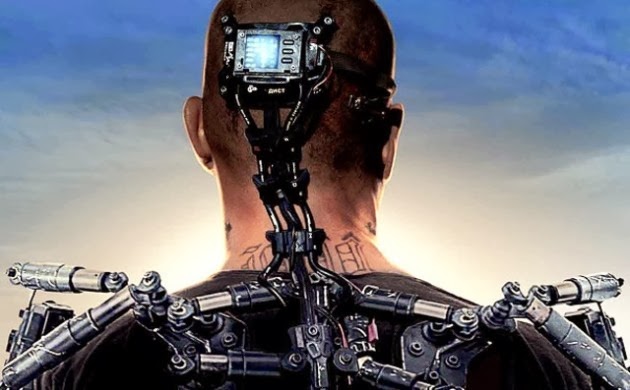 The first prototypes of a high-tech suit of armor to give soldiers superhuman abilities could be ready to test this summer, according to top military officials. The suits, which have drawn comparisons to the one worn by Marvel Comics superhero “Iron Man,” could be delivered to special operations forces as early as June.

The Tactical Assault Light Operator Suit, or TALOS, is being developed by engineers at MIT; the U.S. Army Research, Development and Engineering Command (RDECOM); and researchers at other businesses and academic institutions. Prototypes of the suit, which is designed to provide protection from bullets and is equipped with a variety of sensors and cameras, are being assembled and could be ready for the military to test in June, reported Military.com.

The TALOS technology will be rigorously tested, and military personnel hope to have operational systems in the field by August 2018, according to Navy Adm. William McRaven, head of the U.S. Special Operations Command.